The End of the Road; A journey around Britain in search of the dead - Jack Cooke (Mudlark, £14.99) 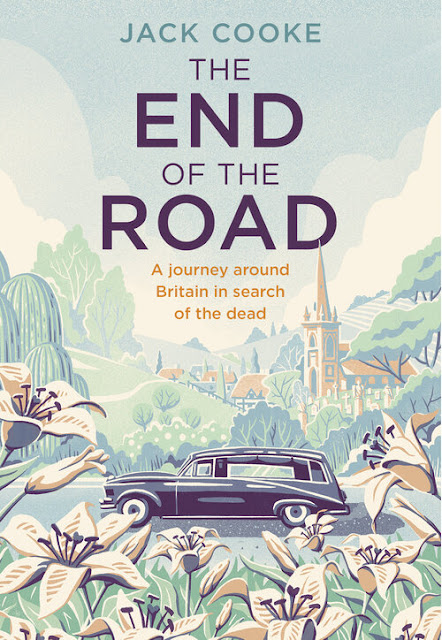 Perhaps I don’t spend enough time on the internet but I had never heard the story of how Thomas Hardy’s heart was eaten by a cat until I read this book. It is one of those stories that you deeply want to be true whilst simultaneously strongly suspecting that it isn’t. According to Robert Gittings in ‘The Older Hardy’ it was Sir Sydney Cockerell, the forceful Director of the Fitzwilliam Museum in Cambridge and Hardy’s literary executor who had decided that the novelist merited the honour of being buried in Westminster Abbey. Hardy himself had always made it clear, including in his will, that he wished to be buried in Stinsford Churchyard, in the parish where he was born. His family, torn between the high honour of the proposed interment in Poet’s Corner and the writers stated desire to be buried with his ancestors, did not know what to do. The dilemma was resolved by the vicar of Stinsford who said as the writer had his heart set on being buried in the churchyard that is what they should do, bury his heart in Stinsford and send the rest of him to Woking, to be cremated before being buried in Westminster Abbey.  The local doctor was summoned and asked to remove Hardy’s heart which, he agreed to do, operating on Hardy’s corpse in his bedroom. The precious organ was wrapped in a tea towel and stored in a biscuit tin until it could be picked up the next morning by the funeral director. When the undertaker arrived next day, he discovered that one of Mrs Hardy’s cats had managed to get into the biscuit tin and had eaten most of the writer’s heart for breakfast. The undertaker did not bat an eyelid, he wrung the cat’s neck and stuffed it into the polished elm box he had brought with him along with the remains of the heart. The cat was buried, with great ceremony, in lieu of Hardy’s heart in Stinsford churchyard whilst the rest of Hardy’s body was conveyed to Woking for cremation. I once knew someone who tried to kill a cat with his bare hands. His neighbour had asked him to get rid of an unwanted feline which he decided to dispatch using the same method he used on the rabbits he bred for the table, picking them up by the rear legs and clubbing them across the back of the neck. Thirty years after the event he still bore the long scar the cat had left on his forearm when he picked it up and it curled back on itself and raked a seven-inch gouge in his skin. Cats are not easy to kill with your bare hands. Biscuit tins are probably hard to open with paws. And wouldn’t Mrs Hardy have created a stink if someone had killed one of her cats? This story surely cannot be true? 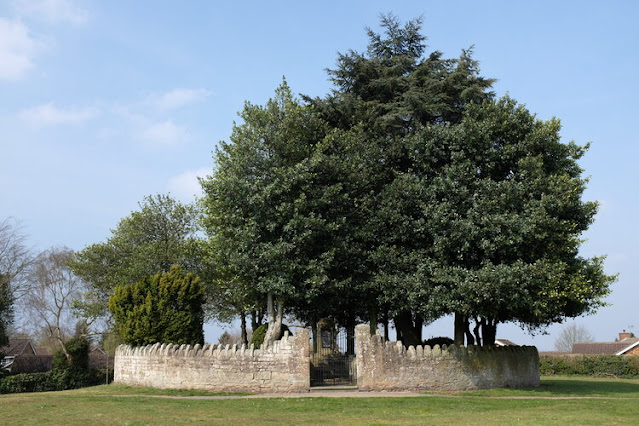 Jack Cooke’s book is the latest of a short run of taphophile travelogues that have gone to press in the last 12 months.  This is his second book, his first was a guide to climbing trees, and he spent a month driving around Britain in a second-hand hearse to provide him with the raw material to turn into his latest offering. I am not sure what the point of the hearse was (they certainly aren’t built for long distance travel); despite ostensibly being an apt choice of vehicle for a tour of the graveyards of mainland UK it seemed like a poor joke and led me to expect a more facetious book than this actually is. The 33-year-old author opens his travelogue with a chance trip to a local churchyard which you will not be surprised to learn, led him to start musing on mortality and reminded him of how ‘divorced’ he is from death; “I inhabited a high-turnover world, a place of constant change that continued without pause or reflection. I ignored the dead because they interrupted life”, he says. This leads him to the well-worn conclusion that “most of us live in denial of death. We practise unconscious alchemy, loath to accept our own mortality and searching for ways to prolong life in an age of modern medicine. Those already dead and buried are to be skirted around, side-stepped, wherever possible put to the back of our minds.”  His response to this modern culture of death denying is to pay a couple of grand for the second-hand hearse in Bristol and to spend a month getting closer to extinction on a taphophile tour. He starts off in his home county of Suffolk and then meanders down to London. He arrives too late to get into Highgate Cemetery (he would have needed to have booked a tour anyway) and waits until nightfall to scale a wall on Swains Lane and visit George Wombwell’s tomb. If it had not been for his relative youth and that previous book on climbing trees, I might have been sceptical of this account of clambering over high cemetery walls and finding his way in the dark, through the overgrown and labyrinthine burial ground, to his target tomb. His inability to plan in advance and carry out basic research are revealed the next day when he tries to visit the Hunterian Museum in Lincoln’s Inn Fields to see the skeleton of Charles Byrne and finds out that it has been closed for refurbishment for at least two years and then goes on to University College to see Jeremy Bentham only to be told by a security guard that the embalmed philosopher is on a tour of the USA. 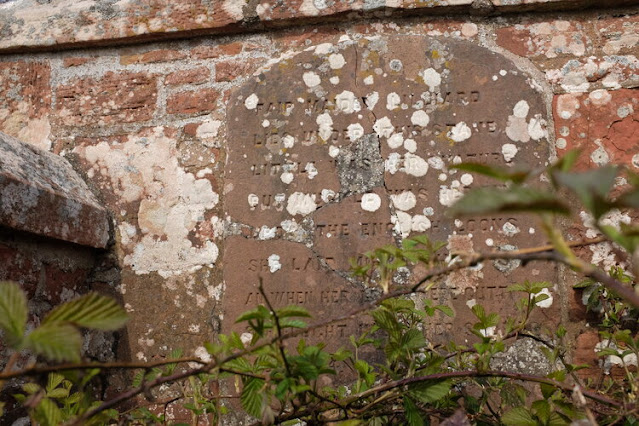 Cooke’s style is workmanlike but very readable. He follows Jean Sprackland to Cornwall and Morwenstow, the parish of the 19th century poet, the Reverend Robert Hawker. Cooke describes his “famously eccentric habits. He dressed more like a pirate than a parson, his clergyman’s dog collar matched with a purple velvet coat and knee-high sea boots. He was also said to have been very fond of animals, and was accompanied on his daily rounds of the parish by a pet pig…” Sprackland says “We cannot know… whether or not Hawker tricked the locals by disguising himself as a mermaid, sitting on the rocks singing and combing his hair; or whether he excommunicated a cat, or hanged a mouse for breaking the Sabbath. Myth grows on myth. Tangible and still standing, however, is the driftwood hut he built on the cliff above Sharpnose Point, where he would go to write poetry, smoke opium and watch the sea.”  The month-long journey from Suffolk to Orkney and Hoy is related at a narrative pace at odds with his leisurely progress in the hearse. He seems determined to cram in as many stories as he can; I was familiar with some of them but many were completely new to me. After that initial visit to the local churchyard most thoughts of mortality seem banished, an exception being when he struggles to find the grave of his grandmother and thinks of how much, when she was alive, he “took her for granted, her continued presence and her links to the past.” Perhaps a young man of 33 with a wife and two young children and still making his way in the world, is asking too much of himself to imagine he can turn his thoughts away from life long enough to confront and conquer the denial of death. His high turnover book is too crammed with incident and detail to avoid the ‘constant change that continues almost without pause or reflection’ that he laments so keenly in his opening chapter. Having said that he is good company and  I am glad I accompanied him on his journey.