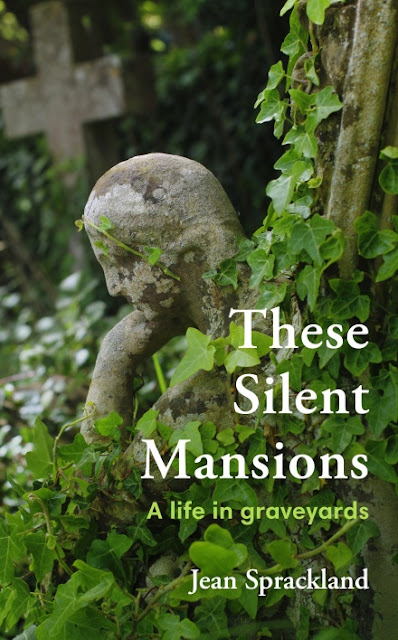 I am past the middle of my life, I heard myself say. The mansions of the dead kept their silence. It was one of those moments where you see your life as actual and finite: a long walk, perhaps, and you the walker with more than half the distance covered. A parent has recently died. Your children are living as you once did, as if there were no tomorrow. And then there’s you, somewhere in between, wondering how you got here, and trying to reconcile all the irreconcilable bits of your own history, to make a narrative out of these scattered episodes, wanting to look back and see where you’ve been. 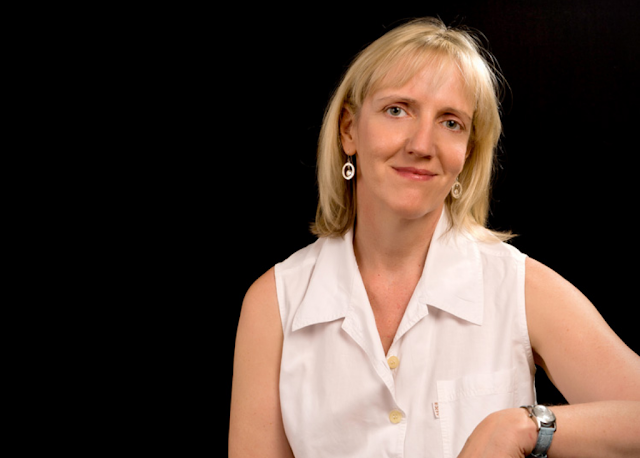 I can remember my life by the graveyards I have known. Through the stages of childhood and adolescence, and throughout my adult years, during momentous events and times of tumultuous change, and in the flat calm waters that lay between, there have always been the graveyards. Wherever I have lived, I have found them – some like cities, others like gardens, or forests of stone – and they have become the counterparts of those lived places: the otherworlds that have helped me make sense of this world.

Graveyards “are the places where the stories are kept” says poet Jean Sprackland, an almost obligatory observation these days for any book of short pieces exploring cemeteries or other burial places and the lives, and deaths, of their inhabitants. Sprackland is a strong stylist and her prose is immaculate. Her collection weaves together taphophilia, nature writing and personal memoir and is beautifully readable. I felt an instant connection with the book because just a few pages in she takes us to St Mary’s in Stoke Newington, close to where she currently lives and the place where a name on a grave ignited my own fascination with burial places (the name was Isaac Furtado and Sprackland does mention him, briefly). Her piece, evocatively entitled ‘By flaming tortures tried’ focusses on the horrific fate of Elizabeth Pickett, 23-year-old daughter of former Lord Mayor of London William Pickett, who died on 11 December 1781 “in consequence of her Cloaths taking Fire the preceding evening.” When Sprackland reads about a now missing inscription on the grave:

Reader, if you should ever witness such an afflicting scene, recollect that the only method to extinguish the flame, is to stifle it with an immediate covering.

she is instantly put in mind of an old Brownie Guide Handbook from the 1970’s which contained “a step-by-step guide, with illustrations” on how to detailed instructions about how to put out a fire which hold of a person. I too remember my sisters copy of the same book. I suspect girls were more likely to conflagrate themselves by straying too close to open coal fires back in the days before the miners strike and central heating; flowing drapery and artificial fabrics like bri-nylon made every female a potential incendiary device. 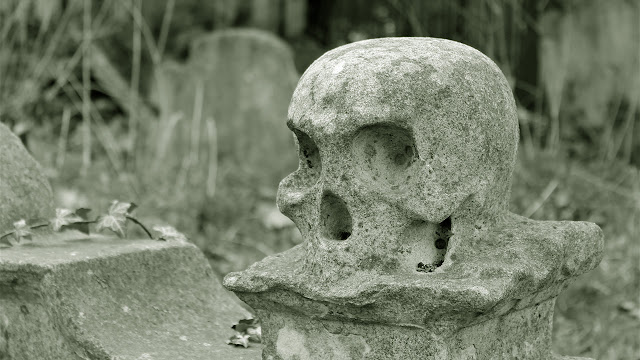 Sprackland’s observations of the natural world are as powerful as her cemetery stories or personal reminiscences. When she crouches to observe the lichen on a headstone “I’m instantly relocated to a different world”, she says, “a desert, criss-crossed with dusty roads. A patchwork of brown and golden forests. An old industrial zone with open chimneys, blasted and crumbling. A vast reef of silvery coral.” Her burial sites range across the whole country, Oxford, Norfolk, London, the Devon coats and her stories are poignant and often deeply moving; a recusant graveyard in the grounds of a Lancashire hall, bones and coins recovered from the wreck of a slave ship, the drowning of a seven-year-old boy in the river Dove in 1936 and an accidental death in Norwich cattle Market in 1897. ‘These Silent Mansions’ is beautifully written, endlessly fascinating and highly recommended. 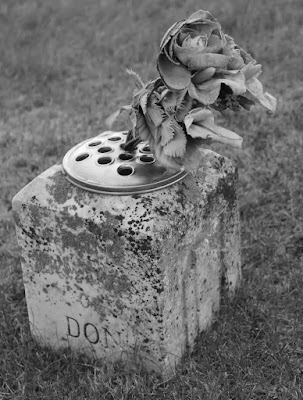 Posted by David Bingham at 08:38 No comments: