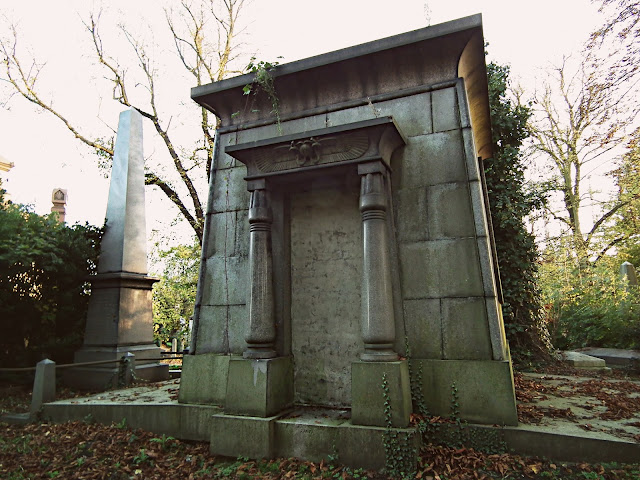 It is one of Kensal Green’s more mysterious mausoleums, a forbidding Egyptian revival fortress built of massive purple-black granite blocks with a pair of imposing columns flanking the entrance supporting a portico with a double headed winged Uraeus. The entrance has been bricked up and cemented over, entombing its several occupants as securely as any pharaoh in the Valley of the Kings. The owner of the mausoleum was Henry Adderley of Inverness Terrace, Bayswater and Nassau, New Providence in the Bahamas who died on 11 July 1875 and who was, as you would expect from such a magnificent final resting place, a very wealthy man.

The will, dated March 26,1872. Mr. Henry Adderley, formerly the Island New Providence, but late of No. 76, Inverness Terrace, Bayswatar, who died on July 11 last, was proved on the 10th Aug. by Mrs. Mary Adderley, the widow, Augustus John Adderley, Edward Adderley, and Charles Adderley, the sons; and Geo. David Harris, the son-in-law, the acting executors, the personal estate being sworn under £250,000. The testator bequeaths his furniture and effects to his wife, with a pecuniary legacy of £2OOO for her immediate need, and present legacies to his children and three of his grandchildren, directs all his real estate, whether is Great Britain or elsewhere, be sold and the whole income of the residue of his property gives to his wife for life, and at her death he gives such residue to all his children in equal shares.

Henry Adderley was born on 03 October 1803 in Nassau to Nehemiah and Harriet Adderley. Nehemiah was also a native-born Bahamian but Henry’s grandfather Abraham, had been born in England in 1736 and had settled in New Providence by way of Bermuda. Henry married Mary Ann Perpall in 1828, the daughter of Juan Perpall, originally from Minorca, but like the Adderleys a successful merchant and trader in Nassau. The couple went on to have 12 children. As the Adderleys and Perpalls lived and worked in the Caribbean they were inevitably involved in human trafficking.  Nehemiah inherited 16 slaves from his father Abraham when he died in 1816. The 1825 slave register shows Nehemiah owned 21 slaves, 12 males and 9 females, the oldest 78 year old Hannah and the youngest 1 month old Harry (the full list, if you are interested, is Emanuel 55, Gouk 42, Quamina 51, Bob 53, Hannah 78, Jenny 54, Sam 39, Toby 31, Jacob 25, Bess 41, Joe 40, Charles 24, Matilda 39, Rachael 49, Betty 29, Phoeby 25, Fanny 13, Sally 19, Harry 1, Nanny 17, and Tom 2 . Poor Jessamy had died the previous September and so was removed from the register).  22 year old Henry was not listed as owning any slaves but did make a declaration on behalf of his younger brother George who was a minor and therefore could not sign himself as owner of Jack, a 25 year old creole black. The Perpalls declared 18 slaves that year. Unlike the Adderleys some of their slaves are listed as mulattos, 9 year old Sue and 5 year old Charlotte. They had, in the previous twelve months, sold two other female mulattos to James May Esq. Perhaps Juan, or one of his older sons, was exercising droit de seigneur with their powerless chattels.

Henry became a prosperous merchant in Nassau but acquired a degree of notoriety when he availed himself of the business opportunities offered by the Confederates during the American Civil War.  A letter sent to Henry from Richmond Virginia on July 30 1861 was intercepted by the US government:

My Dear Adderley; the Secretary of the Navy of the Confederate States of America has ordered from England, to be shipped to Nassau, a quantity of arms and powder. I have recommended them to be consigned to you, and I have to ask of you as a favour to me to take good care of them. I will be with you soon, and I expect your aid in transshipping the same. I must request you to regard this as a confidential communication, and will explain the reasons when we meet. You need not write me at all on the subject. Hoping to see you soon.
I remain your friend
Jno. P. Baldwin

The Union strongly protested to the Duke of Newcastle, the then Secretary of State for the Colonies about the blockade busting activities of Henry Adderley & Co. and an investigation by HM Government was launched. Henry denied receiving any ‘warlike stores’ from England and expressed his concern at the US Government’s interference with the mails. He seemed unfazed by the accusations of gun running on behalf of the Confederates and within a couple of weeks he audaciously requested  the Lieutenant Governor of the Bahamas provide a convoy of navy vessels to protect his ship Ella Warley as the captain was ‘apprehensive that is the intention of the commanders of the two or three United State’s men-of-war, which are said to be cruising in British waters in the vicinity of this place and the Hole-in-the wall passage, to capture his vessel.’ The request was curtly declined. 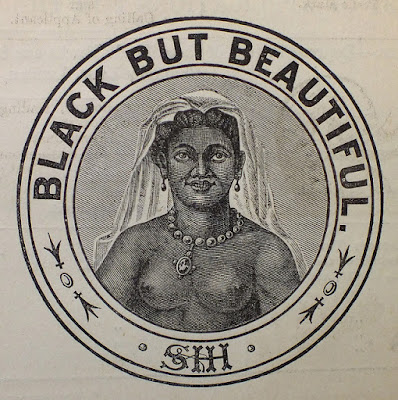 Official scrutiny of his business activities and apparent governmental disapproval (even if no action was actually taken against him) coupled with the declining fortunes of the confederates may have prompted Henry to uproot himself and his family from Nassau and move to England. In July 1862 in an article about blockade runners The New York Times reported that “the steamer Bahama sailed from here, for Liverpool, about a fortnight ago, taking among her passengers the celebrated HENRY ADDERLEY. He may return via New-York, and a sharp lookout should be kept for him.” Henry seems to have heeded the warning and as far as we can tell never returned to Nassau via New York or indeed any other route. In London he bought 76 Inverness Terrace, a large terraced house in Bayswater just north of Hyde Park. His daughter Eliza Margaret was already living in the same street with her husband Sir George David Harris JP who had also been a member of the Colonial Parliament of the Bahamas.  The Harris family were already well established in London and the firm of S&H Harris, based in Mansell Street, Goodman Fields, manufactured blackings and polishes for leatherware using their well-known 'black but beautiful' logo (the telling use of the word ‘but’ in that sentence comes from the Song of Solomon “I am black, but comely…”). Henry and his brother Augustus used the Harris’ Mansell street address as their contact when they invested heavily in the London and Westminster Bank in 1868. Henry seems to have retired from active business after moving to England other than making occasional investments of his substantial capital.

In 1833 when slavery was first abolished in some parts of the British Empire the Government pledged £20 million, 40% of the national budget, to compensate slave owners. Henry’s father received almost £300 in compensation for the emancipation of Emanuel, Gouk, Quamina and the rest. The debt incurred by Earl Grey’s Government took 182 years to pay off. The final settling of the emancipation debt would probably have gone unnoticed if the treasury had not tweeted a ‘Surprising Friday Fact’ on 09 Feb 2018 saying that “millions of you helped end the slave trade through your taxes” and pointing out that it had taken until 2015 to clear the cost of Earl Grey’s commitment to slave owners. The treasury was startled by the reaction of British tax payers who had no idea they were still paying for compensation to the beneficiaries of the slave trade. Descendants of former slaves who were now British taxpayers were particularly put out to find out that they had been footing the bill for setting their own great great great great grandparents free. Former slaves received no compensation, of course, for having their lives and liberties stolen from them. As well as passing their compensation bill to their slaves’ descendants the Adderleys and Perpalls also passed their surnames. The Bahamas contains the highest concentration of these two surnames in the world – one in every 112 people in the Bahamas are an Adderley and one in every 2433 is still a Perpall. 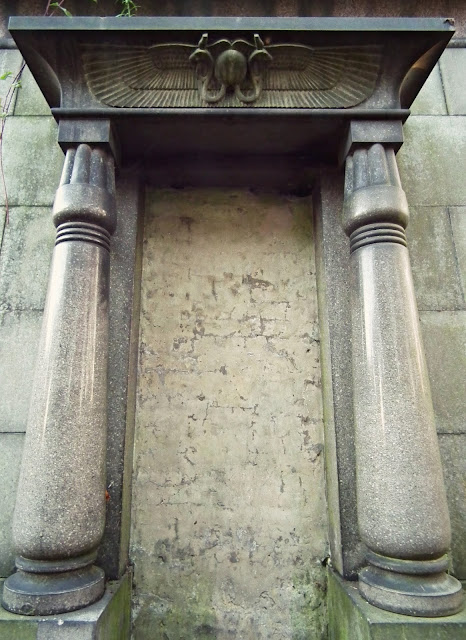