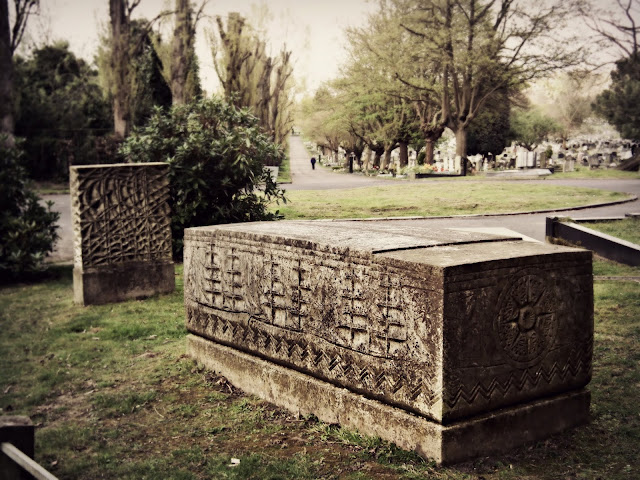 And as the smart ship grew
In stature, grace, and hue,
In shadowy silent distance grew the Iceberg too.
Thomas Hardy 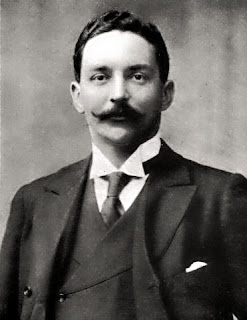 Within a hundred yards of each other at Putney Vale are buried two of the 51 victims of the sinking of the Marchioness in the Thames in 1989 and one of the 700 or so survivors of the sinking of the Titanic in 1912. J. Bruce Ismay was no ordinary survivor of the tragedy though; his father had founded the White Star Line in Liverpool in 1845 and in 1899, following the old man’s death, Ismay became the Chairman of the company. In 1902 he sold it to JP Morgan and Co in return for becoming the President of the International Mercantile Marine Company, the holding company that controlled White Star and many other shipping lines. In 1907 Ismay commissioned Harland & Wolff to build three luxury liners, the Olympic, the Titanic and the Britannic, in response to the competition posed by Cunard’s recently completed Lusitania and Mauretania. The Olympic was the first of the trio to be completed, her maiden voyage took place in June 1911. The Titanic was the second to be built in Harland & Wolff’s Belfast shipyard, it’s first (and of course last) voyage started on 10th April 1912 in Southampton. Ismay occasionally accompanied new White Star ships on their maiden voyages and took the fateful decision to be present at the launching of their latest and most magnificent vessel.  The story of that voyage is too well known for me to need to retell it here; the supposedly unsinkable ship met the iceberg on the night of 14th April and went down in less than 3 hours; 1500 people died because there were not enough lifeboats and the band played on until it sank beneath the icy waves of the north Atlantic. 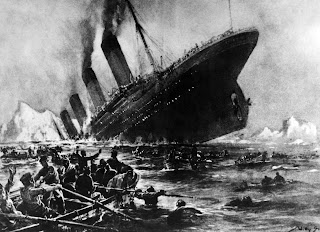 20 minutes before the Titanic sank Ismay climbed into the last lifeboat.  As far as public opinion went, the only honourable course of action for him to take that night would have been to go down with the ship. The official British enquiry exonerated him, but of course no one would have expected anything else, the establishment merely looking after one of its own;   "Mr. Ismay, after rendering assistance to many passengers, found "C" collapsible, the last boat on the starboard side, actually being lowered. No other people were there at the time. There was room for him and he jumped in. Had he not jumped in he would merely have added one more life, namely, his own, to the number of those lost,” was the enquiry’s conclusion on his conduct. He would never be forgiven for saving himself and would find himself branded the Coward of the Titanic for the rest of his natural life and his reputation tarnished beyond the grave.  Following the disaster British and American newspapers (particularly the Hearst papers) vilified him for leaving women and children to drown on the foundering ship whilst escaping.   Rumour enlarged his part in the disaster by claiming that the reason for the collision was that he had ordered Captain Smith to conduct speed trials; this particular version of events became the basis of the plot of the 1943 Nazi propaganda film about the Titanic in which Ismay, and the British establishment, were the villains and the hero an upright, noble and fictitous German first officer who denounces Ismay at the official British enquiry. All subsequent films about the disaster portray him in an entirely negative light. Following the disaster he spent the rest of his life maintaining an understandably low profile and trying to come to terms with the traumatic event in which he had played such a key part and trying to justify the entirely understandable desire not to die alongside the other victims. 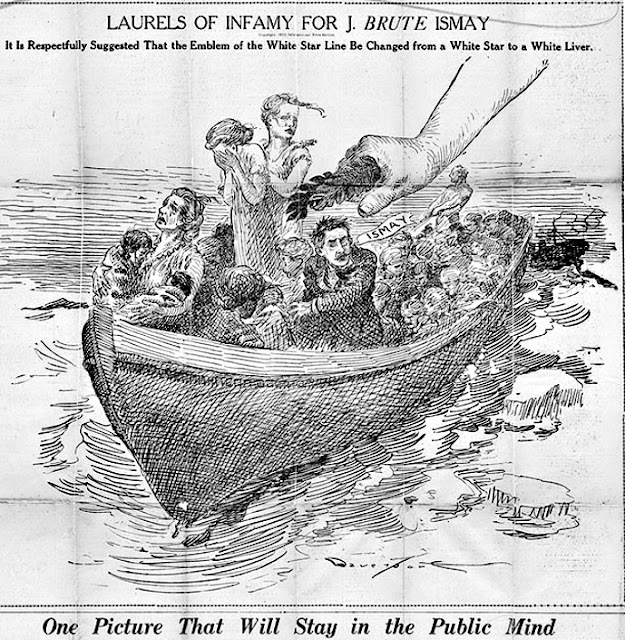 Behold also the ships which though they be so great,
and are driven of fierce winds, yet are they turned about
with a very small helm, whithersoever the governor listeth.

On the other side is a lattice pattern of curved and straight lines. The central stone, the mast, is a chest tomb with sailing ships carved on its sides and a compass at one end. There is something crude, almost primitive about the decoration; in ‘The Art of Memory’ Richard Barnes says that “on seeing these rough cuts my first thoughts were of scrimshaw designs marked with blackened cuts on whalebone and walrus tusk.” The final stone, the stern, is a stone bench carved with a rough pattern representing plants and a verse from Elizabeth Barrett Browning on the back rest; 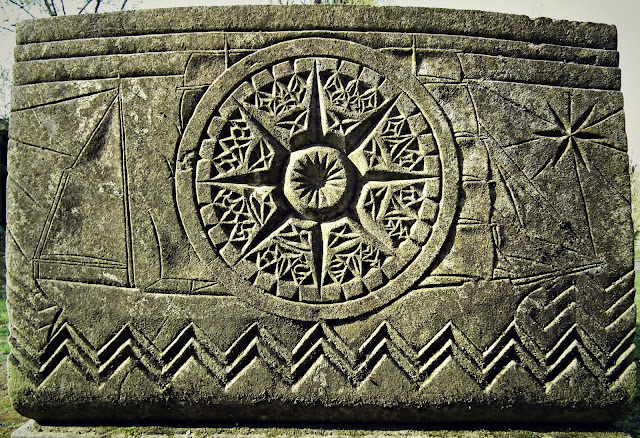 The designer and creator of the memorial was the sculptor Alfred Gerrard whose best known work is the architectural figures on the London Underground Building in St James representing the winds (which also includes figures by Eric Gill and Henry Moore amongst others).  Gerrard had worked on a series of wooden panels featuring golden horses for the White Star Line. Ismay’s wife Julia seems to have commissioned the memorial and presumably she had met the sculptor when he worked for her husbands company. She was also buried here in 1963 when a ledger stone bearing her details was added to the assemblage between the chest tomb and the bench. 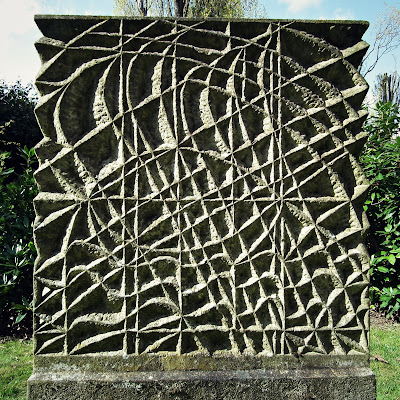