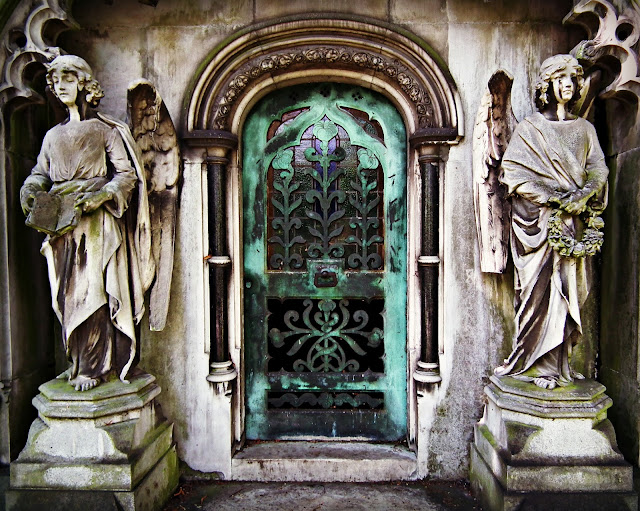 When James McDonald died, in Washington DC, on the 13th January 1915 he owned Standard Oil Company stock valued at $1,114,965 and left an entire estate worth $3,969,333.25. He was born in Scotland in 1843 and emigrated to the United States with his family when he was 15. He attended a Military Academy in Talbot County, Maryland and at the outbreak of the Civil War joined the Union Army as a civilian clerk. He accompanied General Sherman’s army in the Georgia campaign working in the Quartermasters Department. At the end of the war he settled in Cincinnati with his older brother Alexander and went into the oil business setting up the Consolidated Tank Line Company. They formed a business connection with Rockefeller’s Standard Oil Company and in 1890 allowed Standard oil to take over their company in return for a substantial stock holding in the newly formed Standard Oil Company of new Jersey (later to be renamed Esso in the rest of the world and Exxon in the US). While Alexander stayed in the States James came to England to help consolidate American oil interests in Europe with the founding of another Standard Oil subsidiary, the Anglo-American Oil Company. His big rivals were Russian oil interests fronted by the Nobel and Rothschild families which at the time had a near monopoly on the fledgling European oil and petrol markets. James managed to break the monopoly without falling out with his rivals and later their were accusations that the oil companies and agreed to a division of the markets to ensure that competition did not damage their profits. At Congressional hearings in the States senior executives of the oil companies were called to give evidence and justify what appeared to be anti-competitive behaviour. Standard Oil executives were repeatedly asked to explain multi million dollar loans to James McDonald in London but none of them could ever remember why he had borrowed so much money from the company. James was married at least 3 times, 4 times if you include his job; "Mr. McDonald devoted himself unselfishly to his task, working many hours of the day, and often-times going without sleep. This was a terrific strain on his powers, and although he was possessed of remarkable physical endurance, he virtually wore himself out through overwork” as one contemporary source put it. It adds that in 1906 “after having worked uninterruptedly for more than forty-six years, Mr. McDonald developed a serious affection of the heart and was compelled to retire from all active business. Since that time he has traveled to all parts of the world in search of health, under orders of his physicians to avoid exertion, physical or mental, as much as possible. Finding it necessary to live in a warm climate, lie went to Southern California in the winter of 1911/12 and spent the season there, planning to return there each winter in the future.” 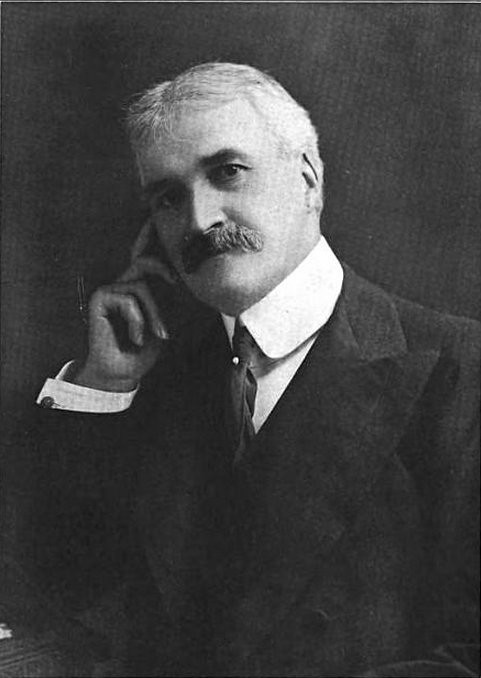 "Carre [Caroline] Rule McDonald died in January 1900; her husband, a chairman of the Anglo-American Oil Company, arranged for her body to be temporarily placed in the catacombs at Brompton Cemetery until the completion of the present mausoleum in 1902. James McDonald died in Washington DC in 1915; the removal of his remains to London was delayed by the Great War, and he was eventually interred at Brompton in 1920. Wall plaques commemorate Carre Rule McDonald (1854-1900), her husband James McDonald (1843-1915), and James Georger Briggs (1879-1909), her son by a previous marriage.” 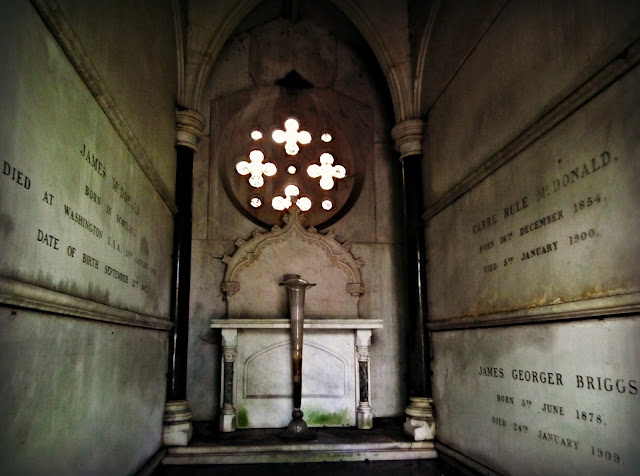