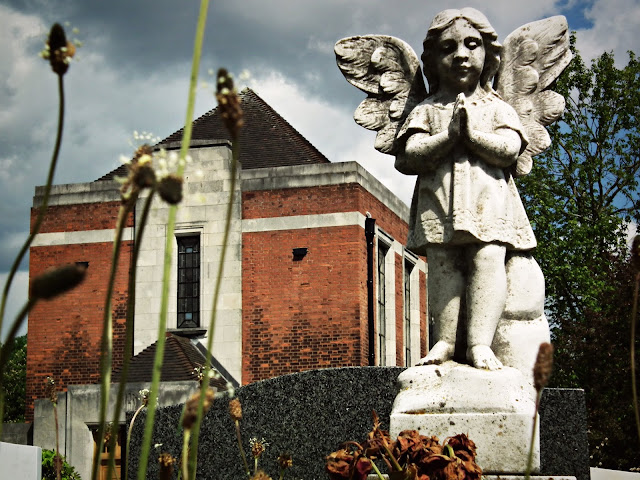 “This is not one of London’s most appealing cemeteries,” says Hugh Meller with typical understatement, in ‘London Cemeteries’,” and it must be one of the noisiest, set down in a water meadow sandwiched between an arterial road and a suburban railway line. The planners probably realised the site was not ideal for residential development, but would not have anticipated the additional roar of aeroplanes that now regularly fly overhead to Heathrow. However, the dead don’t complain and the cemetery remains in regular use.”


I was last at this unappealing 15 acre plot in May 2014 looking for the grave of Moura Budberg, Russian émigré, possible spy, society hostess and lover of H.G.Wells and Maxim Gorky. The Russian graves were easy to find, marked as they are by Byzantine crosses. There were far more of them than I expected – in fact they seemed to stretch almost as far as the eye could see, hundreds of them in neat rows, blackened with soot and with heavily weathered inscriptions often in Cyrillic. My heart sank – finding Moura was going to be a nightmare. I almost gave up before I’d even started. I was standing on the path and I looked down at the cross in front of me. The inscription on the base was still legible though lacking a few letters M RIE BUDBERG nee ZAKREVSKY (1892-1974). It was the easiest grave search I have ever done. 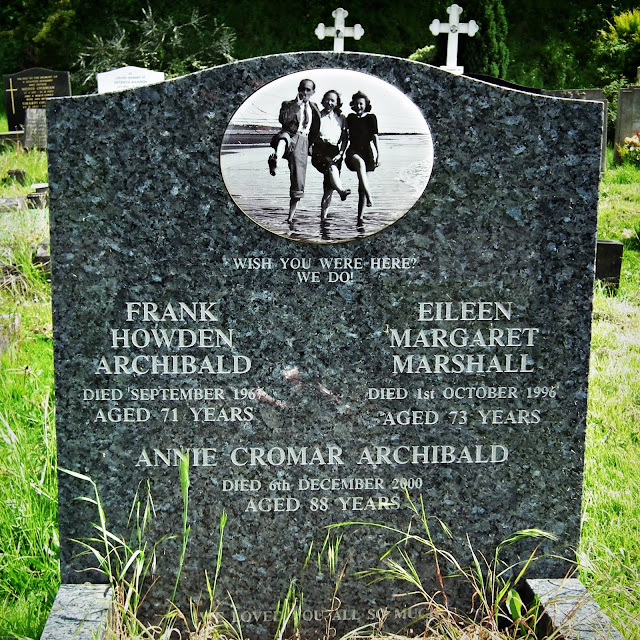 The cemetery was opened in 1933 by Brentford Council. The brick and Portland stone chapel was designed by the borough surveyor Joseph R. Musto and thriftily constructed for just £5000. It looks like an Art Deco cinema and was deliberately never consecrated to allow cross denominational services. It is small, relatively recently opened for a cemetery, belongs to the council and nothing much of any interest ever seems to have happened there. The one time it seems to have hit the news was last year when cemetery users complained it had become so overgrown that it was ‘like a jungle’. Photos showed that the grass hadn’t been cut for at least a couple of months.... 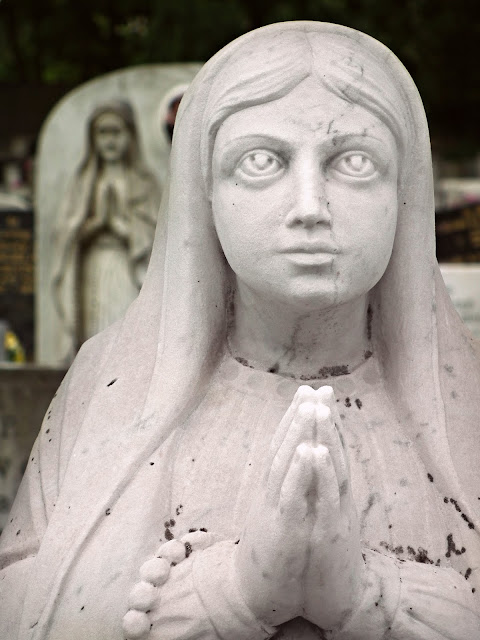 The site may be unattractive, there are no really striking memorials but there are a few interesting burials here. Moura for me still remains by far the most fascinating character but the grave of Father Nigel Bourne also caught my attention. It isn’t often that you come across a catholic priest buried with his wife. There are many Polish as well as Russian graves including Wincenty Andrzej Rudolf Rapacki (1901-1980) whose epitaph reads 'ostatni potomek slynnej rodziny aktorskiej' – the last descendent of the famous acting family. He was named after his grandfather, the great Polish actor Wincenty Rapacki who was born in Lipno in 1840 and went on to found one of an acting and performing dynasties which included well known musicians as well as painters. Chiswick’s Wincenty was a pianist who fled Poland after the Second World War and settled in London, working as producer for Radio Free Europe. 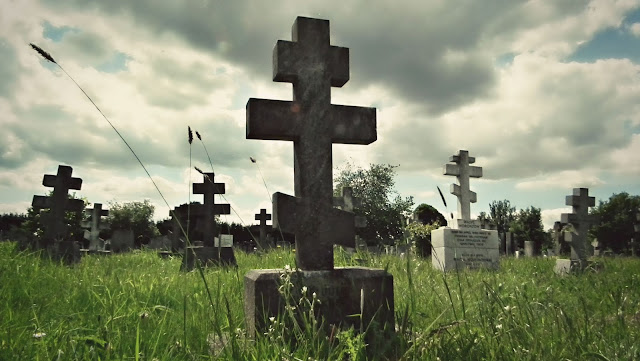 At least three victims of the 1960’s serial killer popularly known as Jack the Stripper are buried here. The killer operated in West London and is believed to have murdered at least 8 women, all of them vulnerable to predatory attacks by a psychopath because they were working as prostitutes. The first to be killed and buried in a common grave at Chiswick was Elizabeth Figg a 21 year old from the Wirral who was found at 5.10am on 17 June 1959 by police officers out on a routine patrol in Dukes Meadow, Chiswick, a couple of hundred yards from Barnes Bridge. She had been strangled. Her underwear and shoes were missing and her dress had been ripped open to reveal her breasts. She was identified by family from a post mortem photo published in the newspapers. Also buried at Chiswick in common graves are Irene Lockwood whose naked body was found on the Thames foreshore at Corney Reach, Chiswick on 08 April 1964. She was 24 and was another northern girl working in the capital; she had been born in Retford, Nottinghamshire. She had been last seen alive the night before her body was discovered at a pub in Chiswick. The post mortem revealed that she was pregnant at the time of her death. Found just a couple of weeks later, in a Brentford alleyway, on 24 April 1964 was 22 year old Helen Barthelemy from East Lothian in Scotland. She was buried in the same grave as Irene Lockwood. 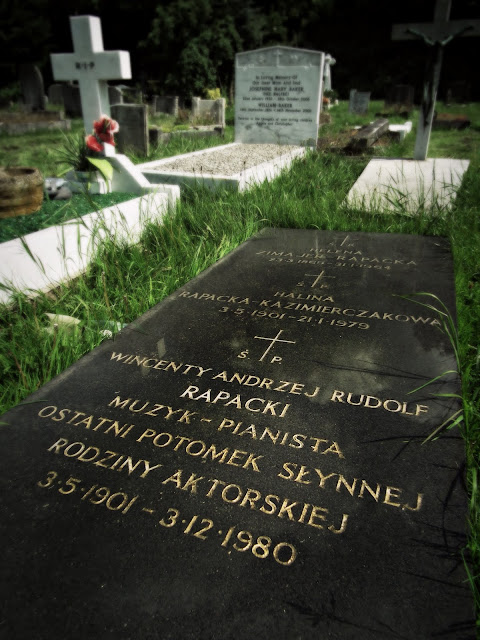 In July 1979, the miserable, early months of Thatcherism, Ian Dury attempted to perk the nation up with ‘Reasons to be Cheerful Part 3’. His catalogue of things calculated to put a smile on the face of the gloomy British public included;

Something nice to study, phoning up a buddy
Being in my nuddy
Saying hokey-dokey, Sing Along With Smokey
Coming out of chokey
John Coltrane's soprano, Adi Celentano
Bonar Colleano


Dury was perhaps one of the few who remembered Bonar Colleano, a bit part actor whose film credits included A Matter of Life and Death and Escape By Night. Bonar was born in New York in 1924 and came to the UK when he was 12. He retained his American accent which stood him in good stead, winning him innumerable parts as an American serviceman in British movies of the 40’s and 50’s. He died at the age of 34 in 1958 when his red sports car was involved in a fatal collision in Birkenhead. He is buried at the cemetery. He fathered two children before his premature death, one out of wedlock, who grew up in Dundee to become Robbie McIntosh, a founder member of the Average White Band. Which means Bonar was connected to two top 10 1970’s hits as his son drummed on the AWB’s ‘Pick Up The Pieces.’

P.S. This cemetery has strong personal significance for Sheldon from the Cemetery Club. His has written about at on his own blog, and for Loren Rhoads Cemetery Travel.