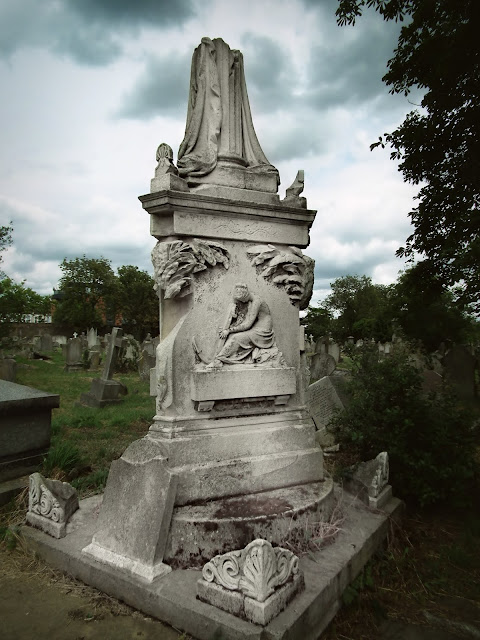 The rather fine memorial for Julia Slater caught my eye when I was recently in Kensal Green Cemetery mainly because I couldn’t remember having seen it before. I was slightly puzzled because given where it is in the cemetery, I must have walked past it dozens of times – how could I not have noticed it? It was only when I started researching it that I discovered that it had been extensively restored and that I had seen it before, and indeed photographed it.  The renovation has so totally transformed it that it is hard to connect the crumbling pile of masonry that it was before the restoration with the rather spectacular monument that now stands in the same place. The memorial is Grade II listed. FoKGC had been wanting to restore it for some time but planning permission was only applied for in August 2016. Planning consent was granted by the Royal Borough of Kensington & Chelsea in October 2016. The estimated costs for the works were £7990 (excluding VAT) but I suspect the final costs would have been significantly more than this. I don’t know who did the actual restoration but they made an excellent job of it.

The memorial is an unusual triangular monument on a circular plinth made from Portland stone. The three faces of the triangle carry relief carvings of allegorical female figures, Faith holding a book and cradling a large cross, Hope with an anchor and Charity suckling an infant and with a child at her knee. There are carved palm trees at the three corners. Before restoration it was in a very poor condition, shrouded by encroaching trees, a gaping hole at one corner of the triangle, and covered in moss. 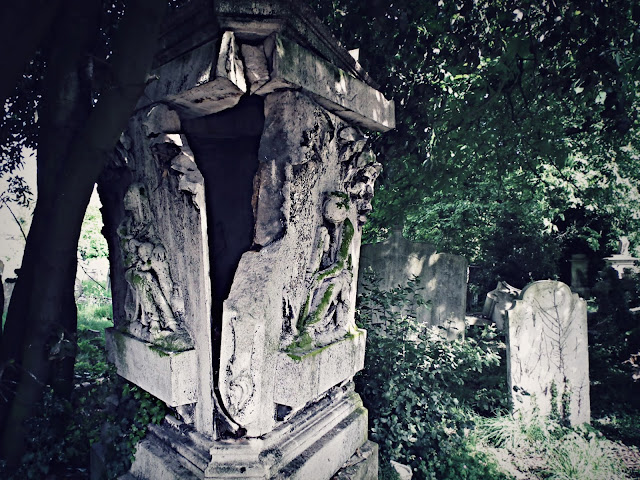 Julia Slater, who died on 27 May 1858 at the age of 24 was the wife of Major Mortimer John Slater of the 5th Bengal European Regiment. She was born in 1834, in St Martin’s Lane, Westminster, the second daughter of John Pannett Bull, a successful haberdasher. She married her army officer husband on 06 February 1855 at Christ Church in Turnham Green where her father owned a second home, Arlington House. Within two months she was pregnant and on her way to India with her husband. Her son, named after his father, was born on 03 January 1856 in the British cantonment of Ambala in Northern India. Perhaps she was sent home to England with her new baby because she was already unwell. In England she went to live at the house of her father at 15 Hyde Park Street (just across the road from the house of Mr WH Smith, bookseller) where she died within a few months of arriving home. Her husband had been obliged to stay in India where he was eventually promoted to Lieutenant-Colonel. He came from an artistic family his father John was one of three brothers who like their own father, became professional artists. He was born in 1824 and was educated at Marlborough. Presumably not having inherited any artistic talent he joined the Army of India and served in the first Afghan War. His abilities seem to have been administrative rather than military and he eventually became the Pension Paymaster based in Lucknow, Uttar Pradesh. In 1863 he was allowed to go home on leave where no doubt he looked forward to seeing the young son he hadn’t set eyes on since he was a baby. Unfortunately, he died on board HMS Nimrod on his way home on 29 October and was buried at sea. The baby Mortimer John Slater followed in his father’s footsteps and joined the army. He died on New Years Eve 1897 at the age of 41 in Up Park Camp, British Army Headquarters in Jamaica. Julia rests alone in her splendid sepulchre, without her husband or her son, a lesson in the perils of foreign travel. 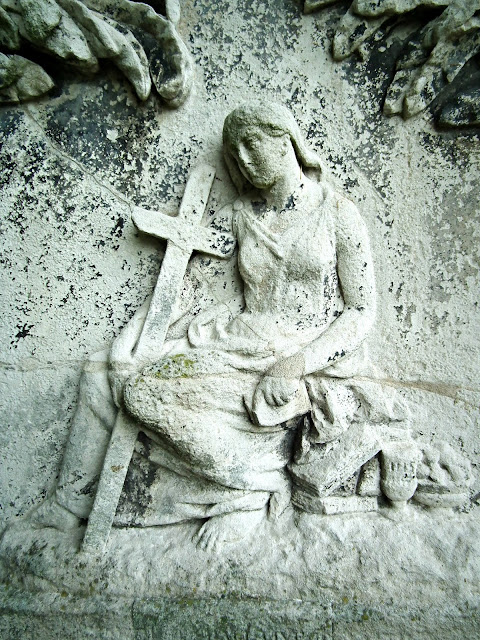 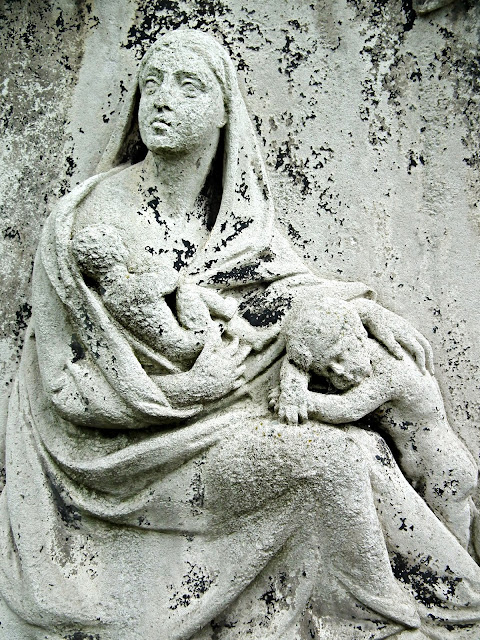 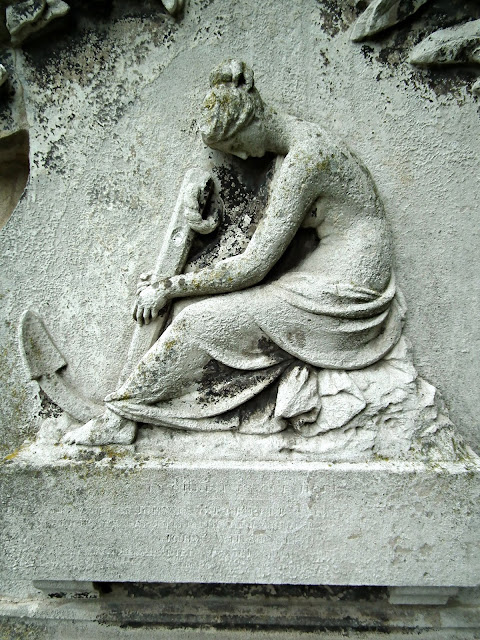