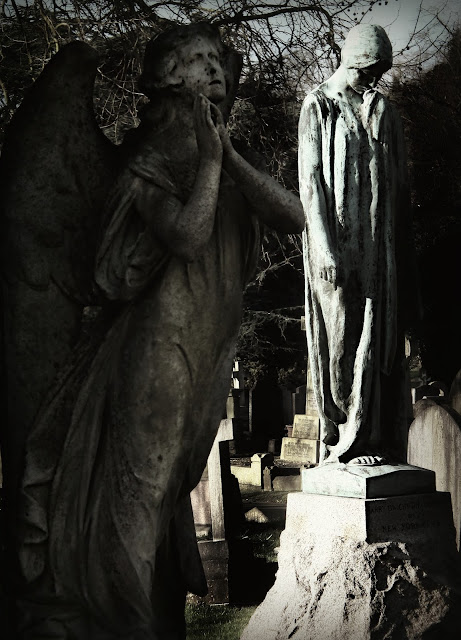 DEATH OF MR. H. DILLON RIPLEY.—the death occurred at The Spinney (formerly known as  ‘Crelash’), Little London, Horeham Road, on Saturday evening of Mr. H. Dillon Ripley, at the age of 48 years. The deceased gentleman had been in failing health for the past three months, but was able to get about, and was out of doors even a few hours before his death, which was from heart failure. He leaves a widow and a little boy, about four years of age. Mr. Ripley came from New York, and his London address was 22 Sussex Place, Clarence Gate. He came to Crelash  about four years ago, and made extensive alterations there, both to the house and grounds, employing a  large amount of labour. He was a liberal subscriber to charities and institutions, and only last year gave the handsome bronze trophy for the best hunter at the Cross in Hand Horse Show to replace the one which had been won outright. He was also supporter of the local Unionist cause. His remains were conveyed to London by motor hearse on Monday for interment.
Sussex Agricultural Express - Friday 14 February 1913

Harry Dwight Dillon Ripley was the grandson of American railway magnate Sidney Dillon, President of the Union Pacific Railroad who died in 1892 leaving an enormous fortune which included two trust funds for his grandson worth almost a million dollars. Ripley never had to earn his living, instead dedicating himself to a quiet life of drink and dissipation, initially in his home town of New York and in London where he moved in the late 1890’s following the death of his mother. In London he met Alice Louisa Reddy, born in Walworth in 1870, the eldest daughter of John Reddy a tailor. Alice is often described as an ‘Anglo-Irish actress’ but I haven’t been able to find any trace of her professional career. She married Ripley in St Marylebone in 1899, she was 29 and Ripley 35. The couple lived at 22 Sussex Place in the Nash terraces in the outer circle of Regents Park and later acquired a country place in Sussex, the Spinney. 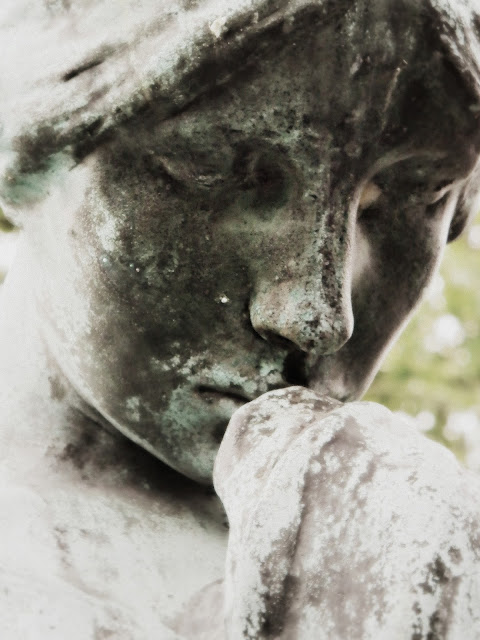 After 9 years of marriage Alice disconcerted her husband’s family by producing a male heir, ostensibly ending any chance of the million dollar trust fund returning to the collaterals. When Ripley died in 1913 his son was only four but his family seized on a badly written clause in his will to try and deprive him and his mother of any share of the trust funds. Within a few months of her husband’s death Alice took herself to New York and settled in at the Waldorf Astoria with her son, determined to fight the family trustee’s for her son’s money. Like her deceased husband Alice liked a drink and every evening she would leave her five year old son in the hotel, her jewels stuffed under his mattress to thwart burglars, while she sought out the high life in the bars and nightclubs of Manhattan. At one point in her stay she misplaced her son for three days and was forced to call in the police for help; she had left him in the safekeeping of friends but couldn’t remember which ones. She eventually won her case in the American Courts and Dwight was dubbed by the newspapers The Million Dollar Baby. The pair returned to England where Dwight was rather neglected by his mother who preferred the company of a long line of suitors in London and at the Spinney to that of her son. She died a decade later, in July 1923, leaving the 14 year old Dwight, according to Douglas Chase, to remember “her chiefly for her boyfriends and appetites, or, as he put it in a scathing limerick her ‘carousing and feasting/and brain like a bee-sting’”. She was buried alongside Ripley in East Finchley cemetery. The newly orphaned Dwight was sent to Harrow in loco parentis where he met the love of his life, Rupert Barneby. The pair became celebrated botanists and art patrons, eventually making their life together in the USA.

In Finchley Cemetery Sir William Reid Dick’s impressive bronze sculpture on the grave of ‘Harry Dwight Dillon Ripley of New York, USA’ stands just a few yards away from the famous bronze sculpture on the Thomas Joseph Tate memorial. Ripley had first commissioned the Scottish sculptor to produce a portrait of the young Dwight and a relief portrait of his grandfather Sidney Dillon. In 1911 he asked the artist to create a bronze trophy in the form of a knight crusader which he was to donate to the local agricultural show as the Dillon Ripley trophy for horse jumping in 1912. The trophy was won outright by a Mr Arthur Blinks of Hawkhurst on Little Lady in 1923 when he came first in the show jumping for the third time (having previously won it in 1912 and 1922). When Alice Ripley returned from the US in 1914 with the Dillon trust funds safely in her name she paid Reid Dick £500 for a copy of his latest work Silence – Figure for a tomb which had just been exhibited at the Royal Academy. It was a large amount of money – enough for Dick Reid to marry on. 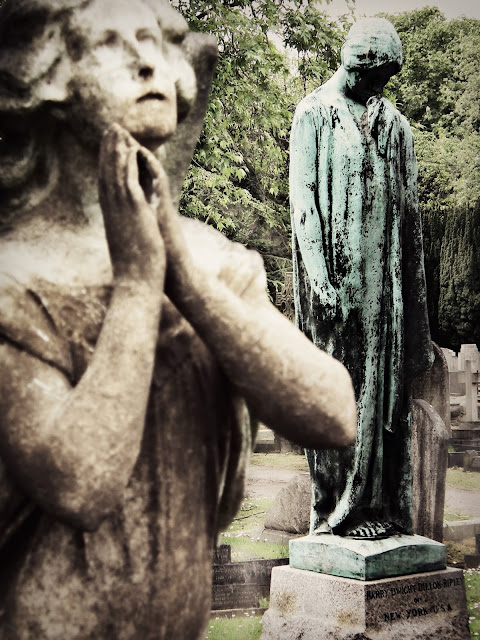