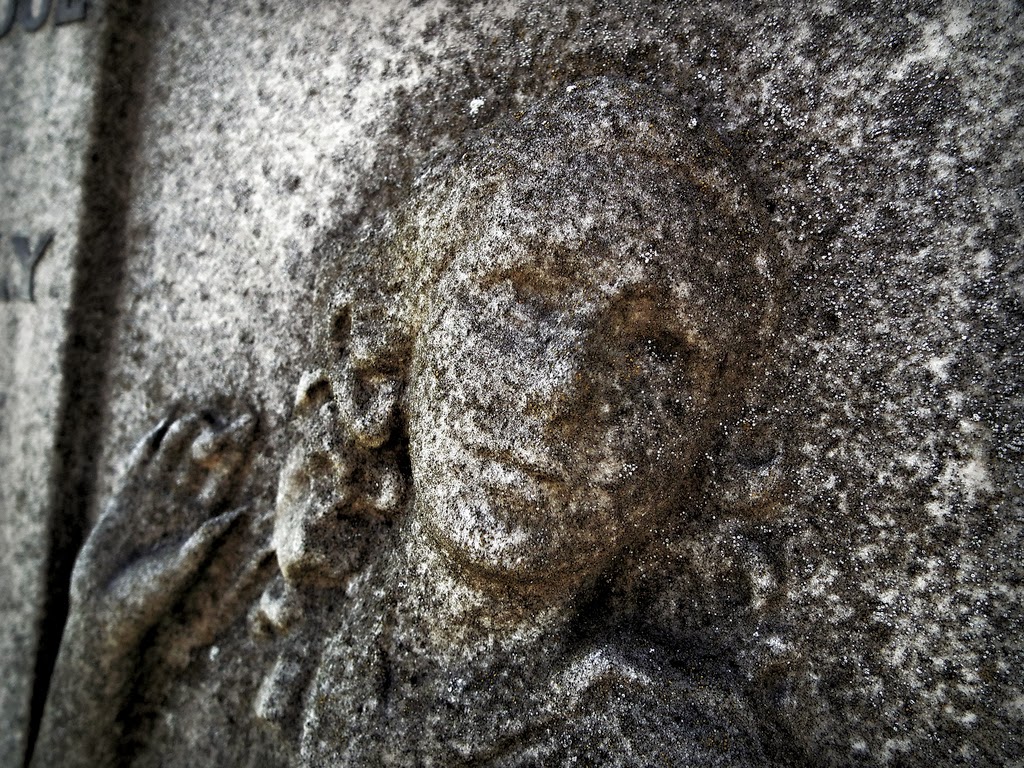 It doesn’t take much to stand out at the very dull Buckingham Road cemetery in Ilford. Mae Amo’s ballerina (a portrait of Mae herself?) is distinctive enough to catch the eye as you wander around acres of dull generic late 19th and early 20th century headstones. The headstone describes Mae as being the Principal of an eponymous School of Dance but according to Ben Thompson's memoirs  lessons were conducted in the front room of Mae’s parents house:


“It turned out that one of Dad’s work-mates had a daughter who ran a dancing school from her family home only a short cycle ride away from our house……. The dance teacher, called Mae Amos, was a thoroughly nice person. She was lively and outgoing and treated us pupils as equal conspirators. We took our lessons, individually, in the front room of her house; in the back room kitchen she kept a sister of about the same age as herself and a mother. She pressed along with our instruction so that all her pupils would be able to perform in some way or other at the show which she put on annually at a local hall for the benefit of the parents…..”


Mae died at the age of 27 but apart from her headstone and Mr Thompson’s memoirs I can find no trace of her. 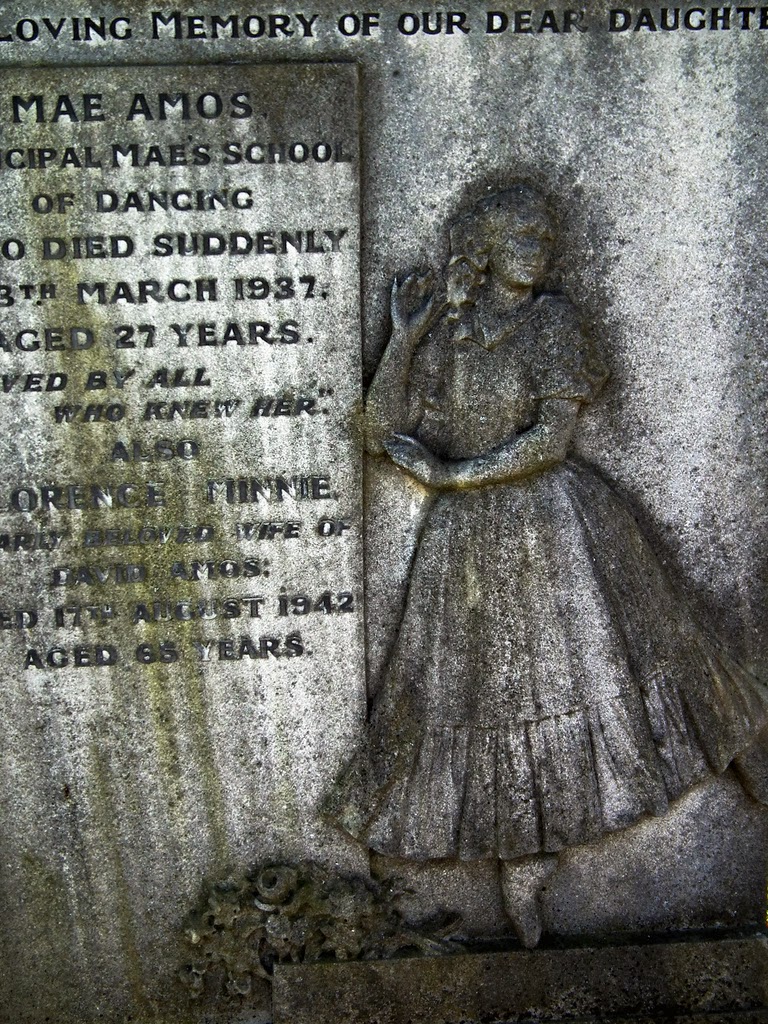