Blake, Bunyan and Defoe are probably not names that mean much to today’s school children. If my own offspring are any indication neither will they have much, or possibly any, awareness of BBD’s contribution to the national culture. I was shocked when they looked blankly at me when I mentioned Robinson Crusoe. Every child in the Sixties and Seventies knew about the shipwrecked Yorkshire mariner if only from the 13 episodes of the black and white German made TV series that was a fixture on the summer holiday weekday morning programming from the BBC for the best part of 2 decades (astonishingly Crusoe’s desert island scenes were shot on the desolate shoreline of Playa del Ingles and Playa Maspalomas on Gran Canaria just before they were hemmed in by hotel and apartment blocks and invaded by package tourist hordes). Bunyan may not have been a name we were familiar with but most of us would have been exposed in school assembly to his only hymn, ‘To be a Pilgrim’, adapted from a poem in the Pilgrim’s Progress. None of us would have known or cared but we were singing a bowdlerised version of Bunyan’s words produced by the appropriately named Percy Dearmer, who sadly stripped out references to lions, hobgoblins and foul fiends. Thankfully he left in the giant. The hymn is sung to a rousing tune by Ralph Vaughn Thomas based on a traditional folk song called “Our Captain Cried All Hands”, but now generally known as Monks Gate after the Sussex hamlet in which Vaughan Thomas originally collected the song. It was my favourite hymn by far. I didn’t know what a pilgrim was but judging by the words, this person who stood strong in the face of all disasters, ignored all naysayers, vanquished all his foes and went into mortal combat with giants, sounded like a cross between the captain of a star ship and a Viking, and I wanted to be one. My introduction to Blake was a poem, one of the thousand in my sister’s copy of “The Book of a 1000 Poems”, an anthology originally published in 1942 and still, apparently, in print today. The poems were arranged in themed sections and in the one about animals I discovered Blake’s ferocious tiger burning bright in the forests of the night; words so startling that they immediately etched themselves indelibly into my memory. Blake, Bunyan and Defoe are all buried in Bunhill Fields the dissenter’s burial ground in City Road, just south of the Old Street roundabout and north of Moorgate.


In any written account of Bunhill Fields it is obligatory to mention the following points:

Bunhill Fields was part of the Moorfields area just outside the walls of the medieval city. From the mid 16th century space was periodically made in the overflowing ’s charnel house by bringing cart loads of bones out through Moorgate and burying them in shallow mass graves. The resulting artificial mound, the bonehill, grew high enough over the years to become an obvious site for placing three windmills. In 1665 the City of London Corporation decided to place common burial grounds for the victims of virulent epidemics (also known as plague pits)  on the site and built enclosing walls around it. In the event the site was never actually required for this purpose and instead the corporation leased it to a Mr Tindall. Most believe that the site was never consecrated and therefore Tindall’s Burial Ground could only be used for non-conformists, those whose religious beliefs were outside the Church of England, but others point out that Tindall hired Anglican clergy to do burial services when occasion demanded.  Management of the site was eventually taken over by the Corporation of London itself (in 1781) but it always remained a non conformist’s burial ground. It closed for interments in 1854, its ground so saturated with human remains that all non conformists requiring committal were advised to take themselves off to Abney Park Cemetery in Hackney instead where there were plenty of unused and unsold plots waiting for dead dissenters.

Every grave you look at in Bunhill seems to belong to a doctor of divinity, radical preacher, or celebrated composer of hymns. The author of an anonymous article in the Birmingham Daily Post of 08 July 1941 claims that to most people “the famous burial-ground in the City Road....is one of the dingiest God’s acres in the universe.” It goes on to quote from a letter featuring a “quaint combination of poetry and Puckish humour” by the then recently deceased biblical scholar James Rendell Harris published in The Congregational Quarterly.  The subject of Rendell Holmes sly teasing was the high concentration of pious remains in such a confined space.  At the last trump he said “there will have to be a special archangel told off to collect saints in Bunhill Fields, and if the dead in Christ first rise, the place will be as full of holes as a medieval missal...... it will have to be a musical archangel, too, for when the clods begin to stir and the stones to wobble, the saints will begin to warble. Isaac Watts will be moving the Church again with ‘There a land of pure delight,’ and old Shrubsall at the far end will ask whether the time is come to sing ‘Crown Him Lord of all’ to the tune of Miles Lane, which is on his tombstone; while Master Hart from his adjacency..... will console himself on the resurrection morn by singing soft and low, and ever so sweet, that ‘Not the righteous-- Sinners Jesus came to call’.” Rendell Holmes' conclusion was that at Bunhill one found  in “almost every sod a song!” 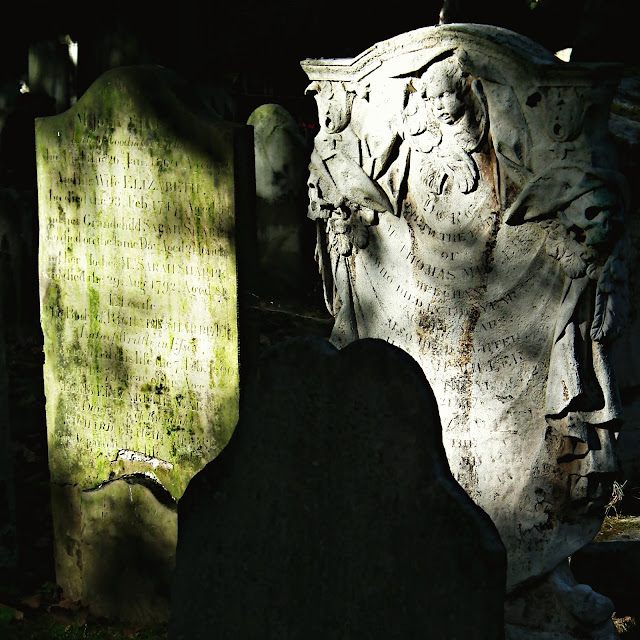 In stark contrast to the reverent piety of its dead the behaviour of the living often left much to be desired.  In August 1877 Henry Willson of City Road was writing to the Editor of the Hackney Express and Shoreditch Observer about the appalling deportment of the local roughs:

Sir,— While deprecating as every English heart does the “atrocities abroad," we must not ignore the “atrocities at home," which are almost daily committed in Bunhill-fields by half grown men and boys of the “rough” genus. I myself saw one miscreant writing detestable words on a grave stone, and in consequence was almost immediately assaulted with large stones, not thrown directly me, but almost perpendicularly into the air, so that they dropped around me, and on one coming nearer than the rest, I was forced shift my quarters, which was the signal for coarse laughter and coarser expressions. The language used by them is of the vilest description, and that in place of that kind where a quiet demeanour at least ought to be observed. That the ears of tender infants and children, mostly girls, should be constantly assailed and made familiar with the loathsome expressions and oaths, their ordinary language, is much to be deplored. I must add that it is now a constant rendezvous for gambling. I am sorry that little children are prevented entering the place, while the roughs are nearly always there in force. With many apologies for taking up some of your valuable space, —I am, yours most respectfully, Henry Willson. City-road, August 20th, 1877. 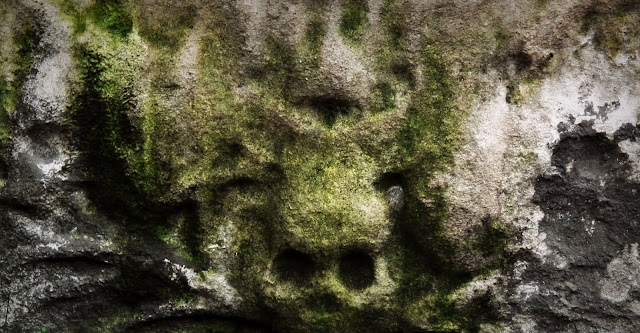 It may well have been the same roughs who were responsible for the humiliation of a ‘distinguished American ecclesiastic’ who found himself the subject of ridicule visiting Bunhill Fields when he expressed concern about the grave of the famous philosopher John Locke.  According to the Examiner of 18 August 1877:

The stranger happened to be in Bunhill Fields burying-ground, and observed that rough boys were sporting on the grave of John Locke. He felt naturally pained and shocked, and he wrote an indignant letter to the Times. It appeared, however, that the grave in question does not cover the awful dust of the author of the 'Essay Concerning Human Understanding,' who is buried in the tomb of the Masham family in High Laver Church in Essex. The John Locke whose grave was used as part of the playground of the rough lads in Bunhill Fields was doubtless an honest man, worthy of better treatment than to have his bones disturbed by vulgar horseplay; but he is not exactly the Locke on whose last resting-place the good American bishop fancied himself to be gazing. The inscription on the tomb in Bunhill Fields shows, it would appear, that its occupant was laid there more than a century after the philosopher, his namesake, had been consigned to his tomb in Essex. 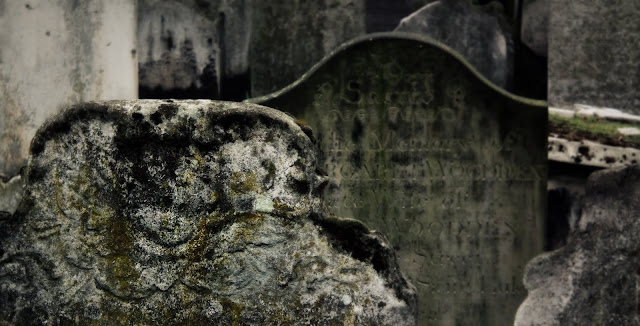