‘HERE LYETH INTERR’D YE BODY OF CAP. JOHN BENNETT COMMANDER OF HIS MAJESTY SHIP LENOX & WHO DIED THE 30TH OF JANUARY 1716 AGED 46 YEAR’, says the still legible inscription carved into the black limestone slab that tops the Captain’s impressive chest tomb in Barking Churchyard.  The chest is made from limestone and has suffered from the ravages of acid rain but the acanthus leaf decoration, the family crest and the carving of the Captain’s ultimate command, the Lennox, are weathered but still clearly visible. Inside the church there is an even more impressive memorial to the Captain, its size and quality rivalling any of the memorials for the wealthy landed gentry that line both sides of the nave.  Captain Bennett  was born in Poole, Dorset in 1670, his father, also John, was a Royal Navy captain but not one of any great distinction or wealth.  John Bennett the younger became a captain in 1695 at the age of 25 and sailed to Virginia, Hamburg, Archangel in Russia, Cape Town and the West Indies but seems not to have seen action or otherwise distinguished himself in the service.  Although the family were not by any means poor, Captain Bennett seems to have become an extremely wealthy man during his lifetime, far wealthier than his modest navy career would allow for.  In his will he left £500 for his funeral, tomb and memorial with strict instructions for his executor, London haberdasher Abraham Edlin, to have a vault excavated in the churchyard, a ‘grave with iron railes’ erected over it, and a memorial in the church to be commissioned from Thomas Stayner, a master mason who had recently moved from London to East Ham. £500 was a vast sum in 1716, worth at least £200,000 today.  His will contained unusual clauses requiring secrecy from his legatees;   "I give and bequeath unto the said Abraham Edlin all the furniture in the Room called my Chamber together with the Chest of Drawers and the Iron Chest with all that is therein contained upon this Condition that he do not disclose or make known the Contents thereof or any part thereof to any person and in case he do make the same known contrary to this my desire my will and meaning is that he forfeits this my devise to him and in that case I give the same unto my Cousin Mary Masters." 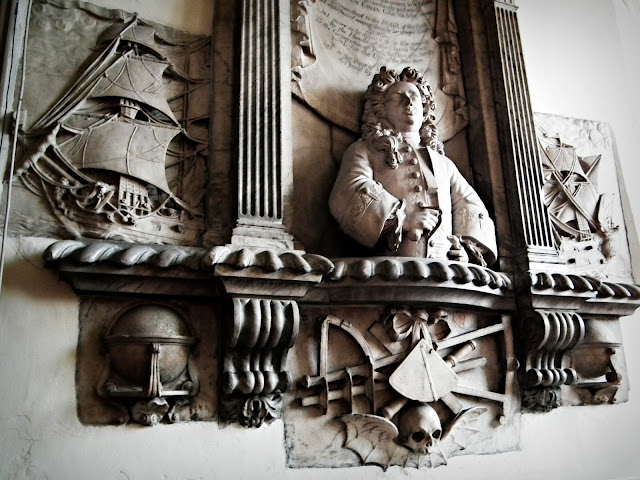 Michael Wand in his intriguing “Captain Bennett Investigated,” makes a convincing, if circumstantial, case for the source of the Captain’s wealth.  In 1682 a report was produced by Thomas Culliford, a customs official “who named and shamed the merchants of Poole who were not paying duty.” These merchants were clandestinely bringing foreign goods into the country, particularly brandy, without paying import duties, in other words they were professional smugglers. Culliford’s attempts to catch the smugglers either failed or resulted in the capture of low ranking employees. He was unable to arrest the ring leaders despite their identities being common knowledge.  He vented his frustration by naming the leading merchants engaging in ‘owling’ (smuggling wool out of England and luxury goods back in), in print. Wand points out that many of the names in Culliford’s report were linked to the legatees in Captain Bennett’s will; “none of the surnames he recorded in other Dorset ports appeared in Bennett's will, but many of his legatees seem to have been the next generation of the men fingered by Thomas Culliford thirty four years earlier: notably Lewin, Bennett, Stevens, Martin, Lewis, Weston.” The same names crop up in Barking Parish records and it seems that many Dorset owlers moved to Essex.  The county had its own tradition of smuggling and its major advantage over Dorset was its proximity to London.  Captain Bennett’s navy career may well been cover for the far more lucrative business of smuggling. 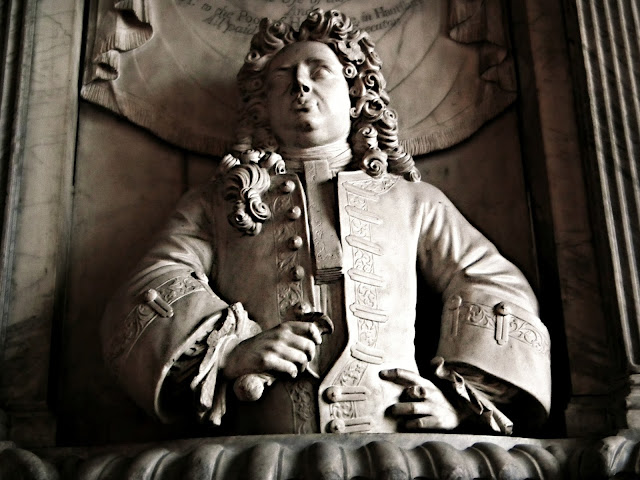 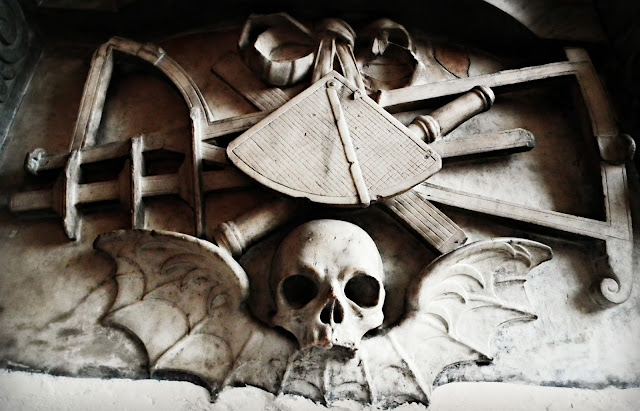 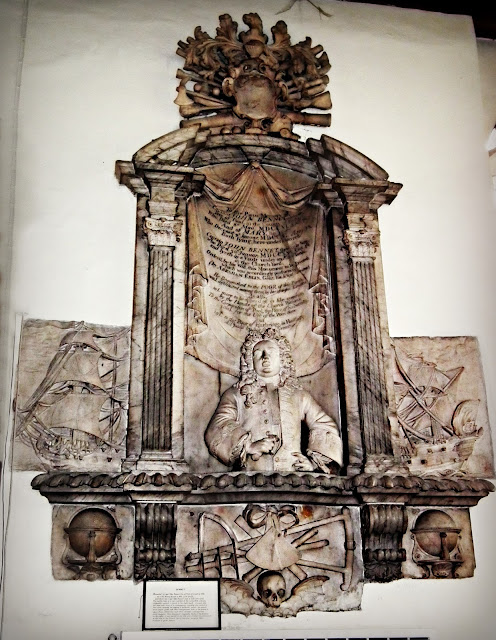