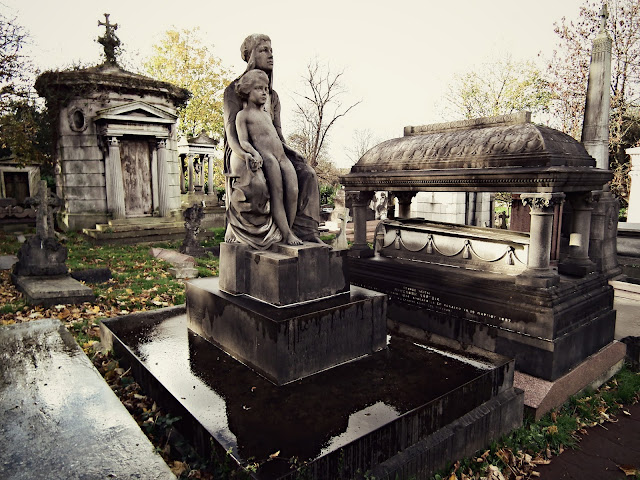 In 1842, just 5 years after West Norwood Cemetery opened,  London’s wealthy Greek expatriate community of merchants and ship owners leased a plot of land from the cemetery company at a cost of £300 in which to create an Orthodox enclave.  Fenced off from the rest of the cemetery, the Greek Necropolis contains more grade II listed architectural gems than any equivalent sized plot in any other London cemetery;  19 tombs and mausolea and the mortuary chapel dedicated to St Stephen.

Two of the most magnificent mausolea were built by the Ralli family from Chios, who had settled in England from 1815 onwards and flourished as grain and textile merchants.  The Doric temple was commissioned by Eustratios Ralli (1800-1884),  who was one of the original committee that acquired the land for the Greek cemetery.  As Patriarch of the Greeks in London he also laid the first stone of the new Cathedral of Saint Sophia in Moscow Place, Bayswater in 1877.  His older brother John Peter commissioned his mausoleum from the architect GE Street who produced a design based on the barrel topped tombs at Xanthos in Turkey. In 1872 a third brother, Stephen Ralli, built the large mortuary chapel.
Other prominent mausolea belong to the Vagliano brothers, also grain merchants, one of whom, Panaghis, left a colossal fortune of over £3 million when he died, equivalent to well over a billion in todays terms. There is also the family tomb of Maria Zambuco, a model to the Pre-Raphaelite brotherhood, the Caridia family tomb (Aristides the father was an India merchant, his son an Olympic silver medal winning tennis player) and, a descendent of the “Greek Emperors of Byzantium”,  Princess Eugenie Paleologus.