'Earth to Earth: A Natural History of Churchyards' by Stefan Buczaki (Unicorn £15.00) 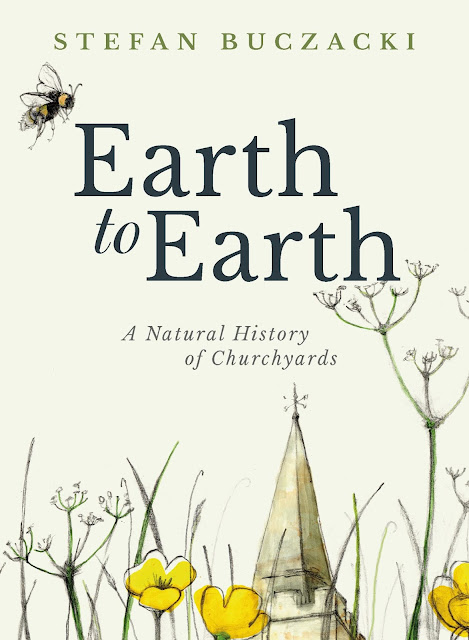 Few spaces are as enchanting and romantic--with a touch of the tantalizingly morbid--as a churchyard. From the earliest pagan sites to modern urban cemeteries, these burial grounds have always enjoyed a sacred, protected status. Their preservation, and their removal from the day-to-day hubbub of life, have led them to become tranquil oases in which wildlife can flourish--a microcosm of the natural habitat that has long since disappeared from their surroundings.


There is an unremarkable small dark brown beetle about 1.5 to 2 mm in length that glories in the sonorous Latin name of Rhizophagus parallelocollis but is more commonly known in English as the Graveyard beetle. It acquired it’s colloquial name because as well as being frequently found in basements, compost piles, and mammal burrows it is “common in cemeteries where it swarms in graves, tombstones, and on corpses in 10-24 month-old coffins” (according to Dr Peter Jarvis in The Pelagic Dictionary of Natural History of the British Isles).  When the lead coffin of Abott Dygon of Canterbury, who died and was buried inside the cathedral in 1509, was opened in the 1970’s large numbers of semi fossilised graveyard beetles were found inside his chasuble. A mass of beetles was also found in York Minster in 1979 when the lead lined stone coffin of Archbishop William Greenfield was opened for the first time since his death in 1317. For many amateur entomologists the presence of the beetle inside coffins could only mean that the human corpse was its food source. More seasoned observers knew that it was more likely to prey on fly larvae, or eat mould and other fungi or possibly decayed wood. The presence of the beetle in stone coffins seems to rule out rotten wood as a food source. Lead lined coffins of the type used to inter  high ranking clergy were sealed tightly enough to stop the entrance of any sort of arthropod, even one as small as 2mm but as the bodies of Abbotts and Archbishop’s often lay in state before being sealed up it is quite possible that flies and beetles laid eggs on the corpses before burial. As the Graveyard beetle is often found in locations without corpses it seems most likely that it is either a maggot predator or a mould eater, but no one knows for sure. None of these rather interesting facts are recounted in Stefan Buczaki’s ‘Earth to Earth: A Natural History of Churchyards.’ He says that as far he knows the Graveyard beetle is the only creature named after the locality and “although no doubt important in recycling” it is “an altogether unwholesome beast” before going on to quote Dr Peter Jarvis. And there in a nutshell, we have the problem with this overly short book, lots of interesting nuggets but a total absence of detail and nothing remotely morbid to darken any of its breezily written pages. 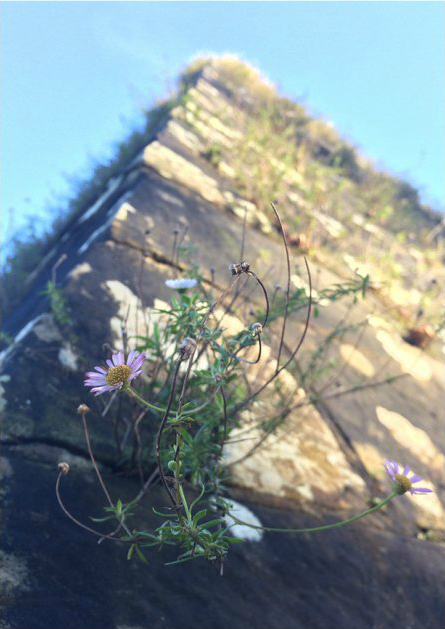 The publishers, Unicorn, market this as a gift book i.e. something you are likely to buy to give to away to someone else. It is a pretty book, heavily illustrated with colour photographs and drawings, and the text interspersed with graveyard poetry (kicking off, of course, with the most famous exemplar Elegy written in a country churchyard with its lowing herds, beetles wheeling in droning flight, moping owls and rugged elms). It is very carefully designed in the best possible taste but, to be quite honest, a bit too twee for my tastes. Stefan Buczacki is an experienced author whose first book, Collins Guide to the Pests, Diseases and Disorders of Garden Plants, was published in 1981 and who has gone on to write over 50 other titles. He started his career as a scientist in the Agricultural Research Council and went on to become a broadcaster as well as an author, appearing initially as a panel member and then as chairman on 600 editions of Gardeners Question Time on Radio 4 as well as contributing to or presenting numerous other radio and TV shows. He loves natural history and he loves churchyards; this book should have been wonderful but in truth it is a little disappointing. It starts with a brief history of churchyards and burials and then a series of short chapters dealing with typical churchyard flora and fauna follows. The best chapter is on the Yew, probably because he looks at his subject in some detail. He also deals with the lichen that encrusts tombstones and churchyard walls, bats and owls. Part of the problem for even a quick tour of churchyard natural history like this is that apart from Yews, which were planted in churchyards all over the country, there is actually very little in the way of a typical ecology for burial grounds. The author points out that enclosed churchyards are often samples of the natural habitat of the surrounding area as it was before subsequent development. They provide oases of surviving habitat that often don’t have much in common with other churchyards. A natural history of English churchyards is therefore almost the same thing as a natural history of England. The subject is too big for such a modestly sized book. Buczacki is an elegant and knowledgeable author and he ever significantly expands his text for a new edition and the publisher drops the illustrations, I would certainly buy a new copy. 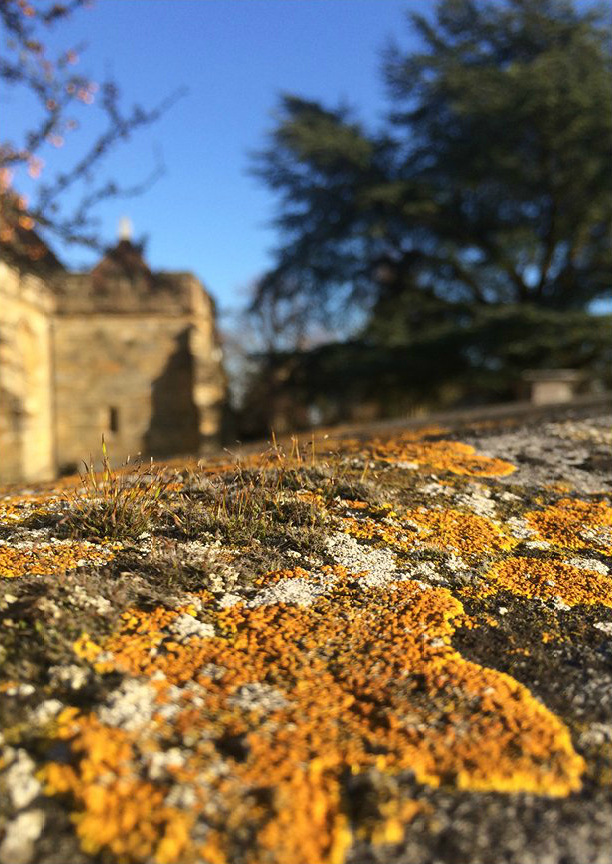