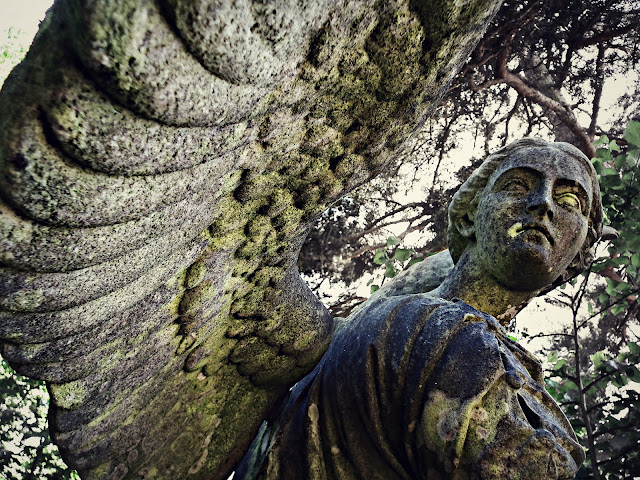 Baldassare Viscardini was born in Mondello a village in the Como district of Lombardy in Northern Italy. By the time of the 1851 census he was living with his brother and father in Brick Lane, Spitalfields all three listing their occupations as Looking Glass Frame Makers.  When he married at St Dunstans in the West in 1857 he had left the east End and was living in the city, at Bouverie Street, just off Fleet Street. His bride was a 19 year old English girl, Rose Hannah Martin, the daughter of John Martin a carpenter. The couple seem to have had no children. Just two years after the wedding Baldassare left his bride and went to fight in the 1859 second War of Italian Independence. The complex and confusing political situation of the time meant that an assassination attempt by an Italian Nationalist on the French Emperor resulted in an alliance between France and the Italian Kingdom of Sardinia against the Austrians (who held territory in Baldassare’s birthplace of Lombardy and Venetia). The Italians provoked the Austrians into an attack and the French army went to the aid of the Italians. The campaign was relatively short; war was declared in at the end of April though fighting did not start until 20 May and by 11 July the French and Austrian Emperors were signing a peace deal at Villafranca.  Baldassare’s career as a freedom would have been short but glorious.


In 1867, almost ten years to the day from his first wedding, Baldassare remarried at St Andrew’s, Holborn. He was now living in Kirby Street, just off Hatton Garden, and was a widower, his first wife apparently having died in her twenties. His new bride was Eliza Sheppard, 20 years his junior and the daughter of a bootmaker of Gray’s Inn Road.   The couple went on to have 7 children, Florence, Amelia, Baldassare Junior, Bimbina, Giacomo. John and Beatrice. Baldassare changed occupations to wood carver and then cabinet maker and became successful enough to open his own business first at 49 and then at 54 Gough Street, WC1 in a shop that still stands (although it now seems to be a private residence). In his later years Baldassare moved to 15 West View, an address alternatively given as being in Islington or Highgate but which I can’t trace. It was here that he died on 20 September 1898 leaving an estate worth £2461 5s 2d to his widow. 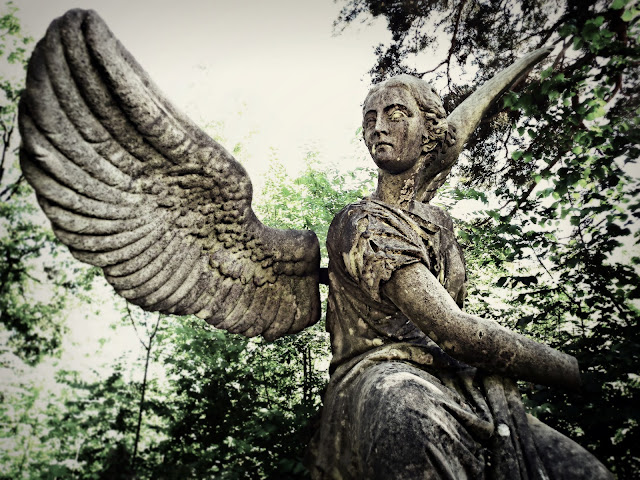