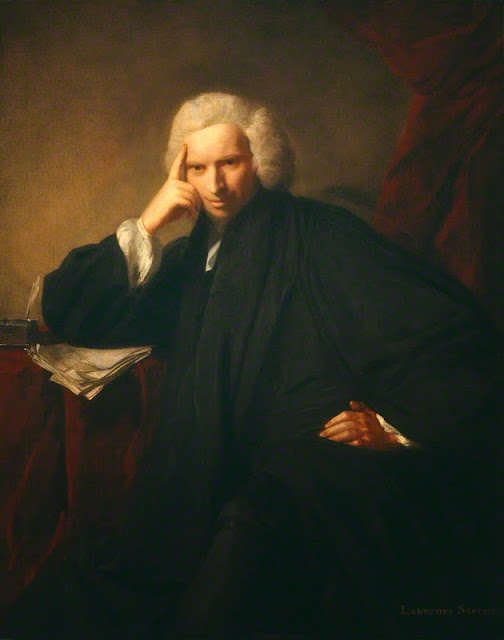 Sir Joshua Reynolds portrait of the author as a young clergyman
Posted by David Bingham at 09:15