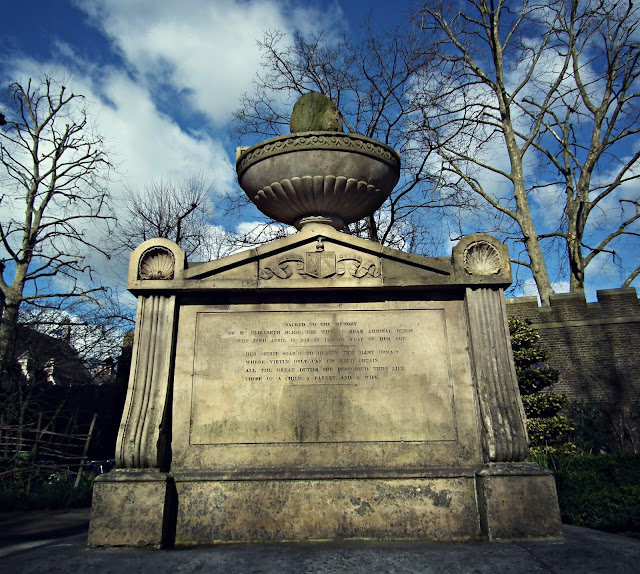 In May 1790 the Royalty Theatre in Goodman’s Fields put on an evening’s entertainment, ‘The Calamities of Captain Bligh’ which, after a few sea shanties and a hornpipe or two, begged the audiences to suspend disbelief in the shaky scenery and wooden acting as it told the story of William Bligh’s epic 6,701 km voyage with a handful of loyal crew members in an open boat to Timor from the middle of the Pacific where they had been set adrift by the mutinous crew of the Bounty.

The story was certainly topical – Bligh had only returned to London from the South Seas two months before. His calamities had not ended, or even begun, with the mutiny on the Bounty. He was a man who saw more than his fair share of trouble. A Cornishman by birth Bligh went to sea at the age of 16 as an able seaman. In 1776, at the age of 22, he was personally selected by Captain Cook to accompany him as sailing master on the Resolution on Cooks third and final voyage and was present when Cook was killed at Kealakekua Bay in Hawaii. He suffered the mutiny on the Bounty and faced what seemed like certain death when cast adrift in an open boat only to find himself court martialled when against all the odds he survived and returned to London. He faced a second mutiny at Spithead in 1797 when the crew rebelled over issues of pay and service in the navy. No sooner was this mutiny over than the crew mutinied again on the Nore. The crew called Bligh ‘that Bounty bastard’. In 1805 Bligh was appointed Governor of New South Wales. He didn’t get on well with some of the wealthier and more influential colonists and almost inevitably there was another mutiny, the Rum Rebellion. 400 soldiers of the New South Wales Corps marched into Sydney to arrest Bligh who fled to Hobart leaving a rebel Government in control. He had to face two further court martials in what remained of his career (he was acquitted both times). He died in Bond Street in December 1817. 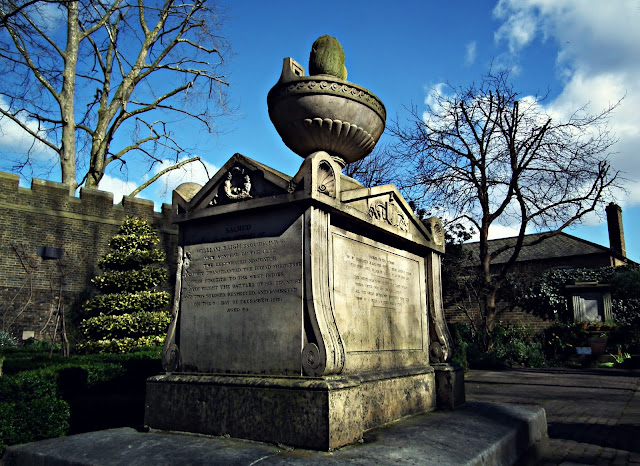 The Bligh monument in St Mary's at Lambeth churchyard is made of Coade Stone and is in remarkably good condition. It is a fine chest tomb topped by a stone breadfruit. The dedication on this side is to Elizabeth Bligh, William Bligh's wife.

Elizabeth Betham was described as “a cultured and accomplished lady.” She met Bligh shortly after his return from Cooks fatal last voyage and it seems there was a strong mutual attraction between them. Her father was Collector of Customs and Water Bailiff at Douglas on the Isle of Man and they were married on the island  in the Parish Church of Onchan on the 4th February 1781. Betsy is probably the reason Bligh was given command of the Bounty. Her uncle, Duncan Campbell, employed Bligh on his merchant fleet when the end of the Napoleonic wars led to his being laid off from the Royal Navy. It was probably Campbell who introduced Bligh to Sir Joseph Banks who secured the job of commander on the Bounty’s breadfruit expedition to the Pacific. It was also probably due to Betsy that there were so many crew members from the Isle of Man on the Bounty; these included Peter Heywood who Bligh believed to be one of the instigators of the mutiny and Fletcher Christian.

Life as a naval man’s wife must have been hard and lonely with your husband away at sea for up to two years at a time. Bligh was home enough to father six girls and a pair of boy twins who died within 24 hours of being born. Bligh doesn’t seem to have been ashore when any of his children were born. As well as being physically absent for long periods when he was at home Bligh was often preoccupied with his own problems, fighting to preserve his reputation at his various court martials and looking for employment. After the Australian debacle, where his tenure as Governor of New South Wales was cut short by yet another mutiny, Bligh’s active career was more or less over. Betsy survived barely another two years, dying on April 15th 1812, some say as a result of her health breaking down under the strain of Bligh’s calamitous career. Others, including John Toohey,  author of ‘Bligh’s Portable Nightmare’, say that she died of tertiary syphilis presumably contracted from her husband who probably picked it up in Tahiti where the disease was rampant. 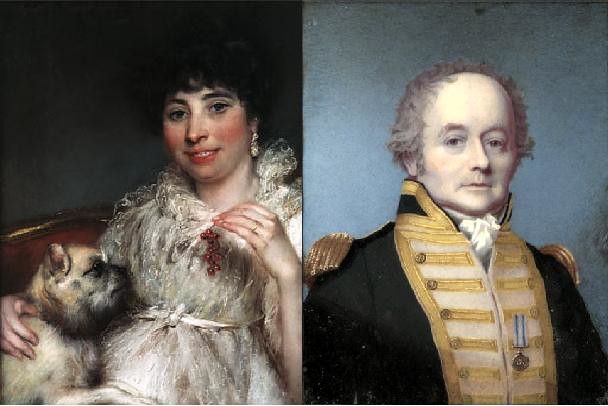